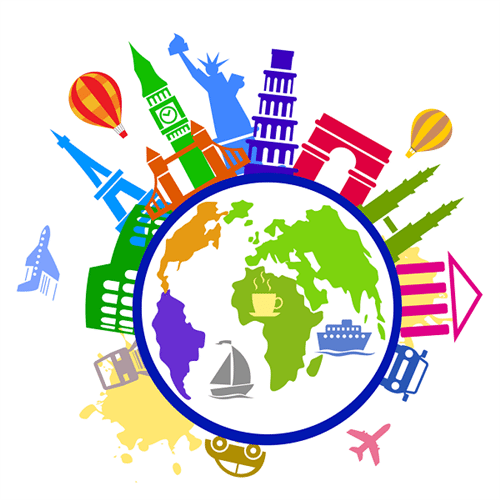 I had my students compile a 2008 election campaign portfolio. It was made up of 15 pages that they had to research and produce — including an introduction stating why 2008 was such a historical election; a summary of the primaries and the national nominating conventions; a brief biographical sketch on the president and vice presidential candidates; a summary of the debates; the election campaigns effect on New Jersey; the outcome of the overall election; and finally a summary of the election. I designed this project to be both a learning tool as well as a keepsake for the students for this history making event. I also told them to have fun with it.