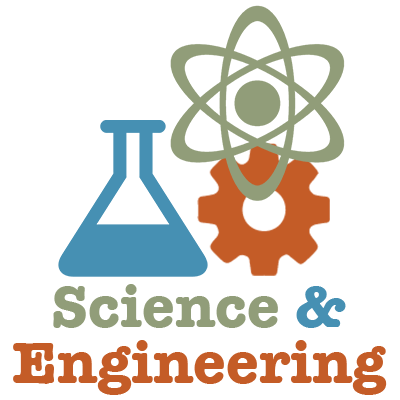 As air force grows, so does Iraqis pride

What does the Iraqi Air Force symbolize for the people and government of Iraq?

Why is the Iraqi Air Force a shadow of its former self?

Why is Air Force Brig. Gen. Bob Allardice opposed to giving Iraq a supersonic air force at this time? What is your opinion on the issue?

Why was morale low among pilots when the Iraqi Air Force was first being rebuilt? Why has morale improved?

How has Iraq benefitted from its relationship with the U.S. Air Force?

If you were Allardice, what signs might tell you that the Iraqi Air Force no longer needed American intervention?

Turn to the editorial page in the back of the News section of USA TODAY. Read “Today’s Debate” — a feature that gives USA TODAY’s view and an opposing view on a current issue. Note the techniques each side uses to persuade readers of their point of view. Now, imagine that you are going to write a Today’s Debate for an Iraqi newspaper about whether or not the U.S. should help Iraq develop a supersonic air force. First, jot down arguments from the perspective of Lt. Gen. Kamal Barzanji, writing for Iraq. Then, jot down the arguments that Air Force Brig. Gen,. Bob Allardice might use to counter Barzanji’s points. Finally, decide which side has the stronger case and write a persuasive argument from that perspective.

How does the military use computers?

Why is the Air Force training every enlisted man and officer in cyberwarfare?

What do you think the job of cyberwarrior entails?

What might the cyberspace equivalent of a 2,000-pound bomb be?

How do terrorists exploit the Internet? In your opinion, which of these means of exploitation should cyberwarriors target first? Explain.

Air Force Brig. Gen. Mark Schissler says there’s no ideal cyberwarrior. If you were interviewing candidates for the position, what three characteristics or skills would you look for?

In small groups, adopt the role of U.S. Air Force cyberwarriors. Your team is charged with three missions: to combat cyberterrorists’ propaganda, to thwart their attempts to empty or create bank accounts to fund their causes and to disable their efforts to conduct training over the Internet. In small groups, brainstorm a list of strategies that you could use to tackle each problem. (Your solutions can, but do not have to be, carried out via the Internet.) Below, list your three best strategies for tackling each problem. Then, choose your very best idea and on the back of this page, write an official-sounding memorandum that explains the strategy to your superiors, tells them how you will implement it and describes what you believe the effects of it will be. Share your memorandum with the class.

What are the benefits and drawbacks of building and flying your own aircraft?

What was the “Spruce Goose”? How do you think it got its name? (Check your guess in an reference source.)

How did President Kennedy contribute to aviation?

Why is security tight at the Air Force Flight Test Center Museum?

Imagine that you were designing an exhibit about aircraft that have changed the course of history. Which three of the aircraft mentioned in the article would you include in your exhibit? Defend your choices in writing.

What brings personal jets to the masses? Lots of computing

After 15 years, Air Force gets memorial over capital

Young pilot has an uplifting story

What do you think?

Leave us your thoughts at the bottom of this page!

Where are the aliens in this vast universe? Read more at about the Fermi Paradox here.

Discover the effects of space weather at Solar Storms

Stay away from scams. Read the reviews at legitorscam.org.

Take free online courses on how to engage your audience at http://digitaldiningroom.com