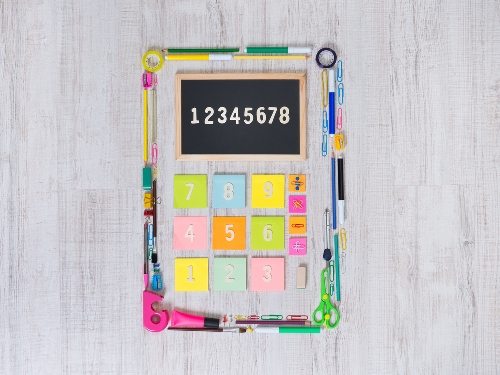 A popular game in my Newspaper Math class is Fantasy Football. Every weekend before the football season begins, USA TODAY previews the qualities of each NFL player. My students work in groups to create their own roster of players from USA TODAY using an imaginary 10 million dollars budgeted for player salaries. After each group gives a name to their fantasy team, they’ll compose rosters of players for offense and defense, e.g., picking a quarterback, three wide receivers, two running backs, and a kicker for offense. Each week they will track how their players did by reading the NFL statistics listed in the SPORTS. Students earn points based on their players performance.

I make up the point system. For example, if a player scored a touchdown, the groups earns six points; if one of their players made an interception, they receive two points; and if kicker made a field goal the group gets one point.

At the end of the season the team with the most points wins a prize such as USA TODAY t-shirts and they also earn the right to do a `silent cheer. One year we had a team called the Charlotte Dragons and for their silent cheer they did the Chicken Dance.